Everything we do is focused on your comfort, goals, and smile. How can we help you?

Is Flossing Your Teeth Really Important? 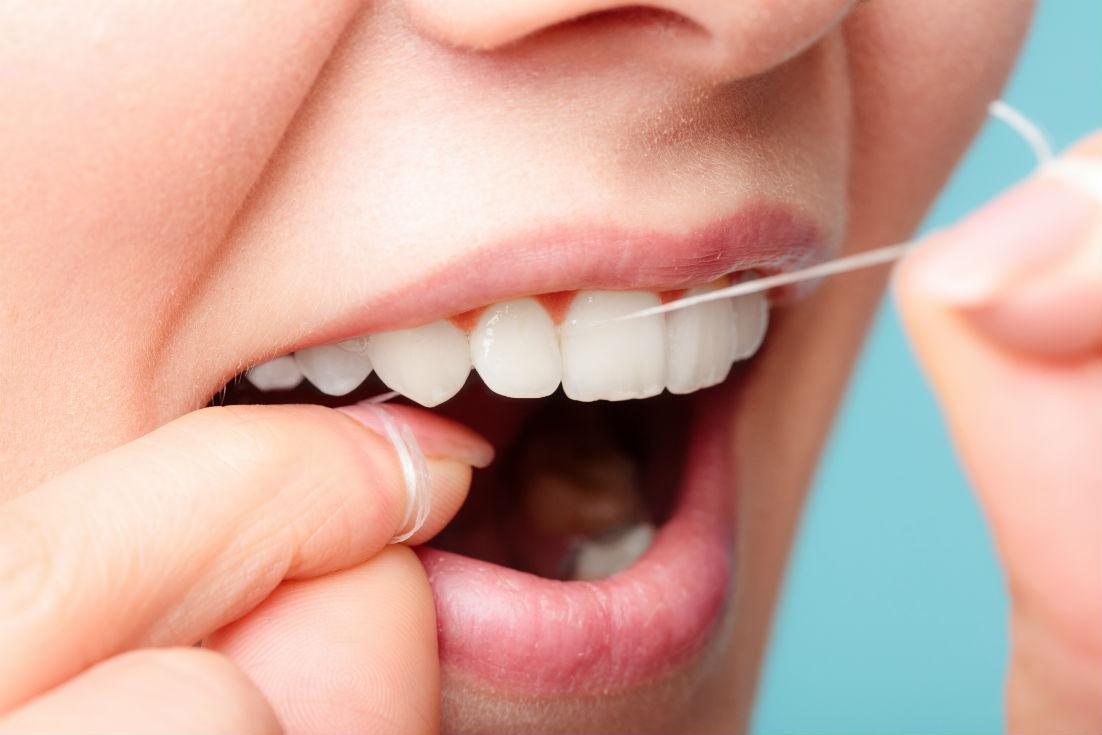 Despite a rogue news report a few years ago, the benefits of regular flossing and brushing have generally been widely accepted. So, why do only 30% of Americans report flossing daily and even more (32%) admit to never flossing at all?

Most likely it’s because while the obvious benefits of regular flossing are worthwhile – gum health and fresh breath – they’re also relatively intangible. Let’s be honest. Possessing healthy pink gums doesn’t exactly give you bragging rights just yet, but if more people understood the true ramifications of poor oral health it definitely would.

Oral health is much more than pearly whites or fresh breath and lack of good oral hygiene, which includes flossing, can lead to health issues that go beyond your gumline. The human body is well-connected and there’s a strong link between oral health and your overall health. But where does flossing come in? When food particles build up between teeth, they attract bacteria which forms plaque. Plaque leads to tooth decay and gum disease, causing inflammation in the body. Inflammation is definitely not your friend. If you thought dental fillings and bleeding gums were the only inconveniences at stake, then hold on because flossing is about to take a very serious turn.

Regular flossing can help to prevent:

We get it!  At the end of the day the last thing you want to do is thread floss through your teeth, but this one is a non-negotiable. Check out the American Dental Association’s video to ensure you’re flossing correctly.  If focusing on what daily flossing promotes isn’t enough to motivate you, think of everything it helps prevent.  Please feel free to contact our office with any questions.